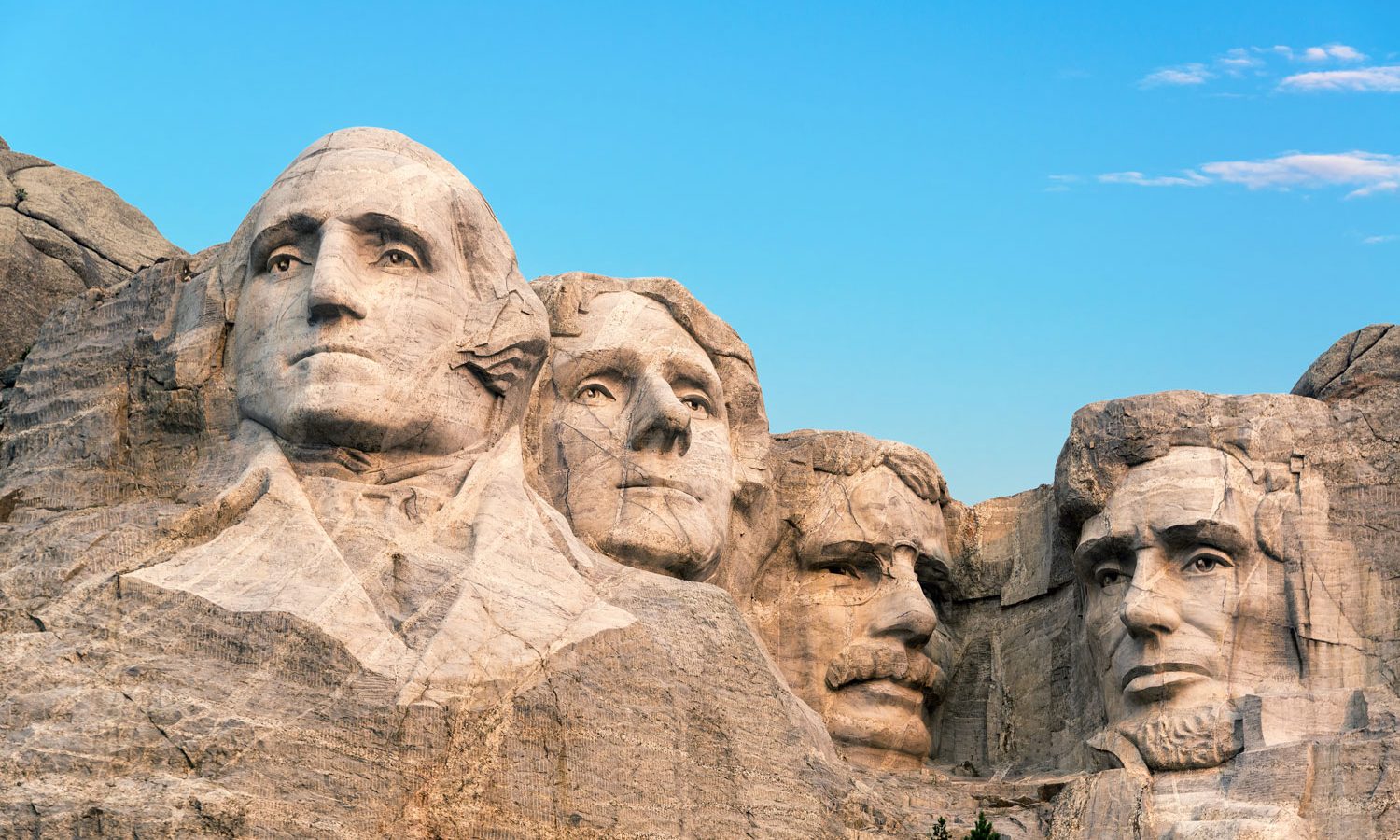 Keeping up with all the political terminology can be confusing, especially if you are new to politics. If you’ve heard the term classical or classic liberal, you may be wondering what it means. If you’re looking for a clear explanation of this political philosophy, you’ve come to the right place. I try to make all my posts easy to understand for everyone. So, what is a classic liberal and where do classic liberals fit into today’s modern politics?

What is a classic liberal?

In a nutshell, a classic liberal believes that the role of government should be limited to basic functions. This includes protecting private property rights, establishing laws, maintaining a military, and providing public services that the private sector cannot provide. They believe in individual freedom, the rule of law, free market capitalism, and private property rights.

The idea that we are all born with certain rights that our government cannot take away is an essential part of American life. The founding fathers believed that people should be free to make their own choices and decide their own destinies. This was a revolutionary idea at the time. In earlier forms of government, people believed the only rights citizens had were the ones that the government granted to them.

In the mid-17th century, a new political and economic philosophy began to emerge. It was based on the writings of Adam Smith and John Locke. It was a radical departure from older political systems where monarchs or the government controlled the people and the economy.

At the time, the idea of a free-market or a laissez-faire (or leave it alone) economy was unheard of. Economists at that time believed that one country’s prosperity could only come at the expense of another country. The government did not see the benefits of free trade, and they did not want to lose any industries to foreign competition, so they would intervene in the market.

In 1776, Adam Smith published a book called The Wealth of Nations, which argued that competition between businesses would lead to the best possible outcomes. Smith believed that a free market benefited everyone. He argued against the mercantilism system (where the government controlled the economy) of the time. He believed that an economic system where individuals could pursue their own self-interests would result in better prices and better quality goods that benefited everyone as a whole.

Classical liberalism is largely based on the views of Adam Smith. He believed that individuals should be free to pursue their own interests without interference from the government. He believed this was accomplished by limiting the role of government. This meant the government’s role should be limited to necessary functions such as a military to protect the people from foreign invaders, a legal and court system to protect citizens from being harmed, and certain public services (like maintaining roads or postal services).

Classic liberals believe that the purpose of the government is to protect individual rights and that the role of government should be limited. There are a few general principles of classical liberalism.

#2 People are Rational – People are reasonable and rational and capable of making decisions independently that benefit themselves and society. (They don’t need the government to make decisions for them or for their best interest.)

#4 Limited government – The role of government should be limited to protecting individuals’ unalienable rights and providing only the services that cannot be provided in a free market.

#5 A free-market economy – People should be able to pursue their own interests and the government should not interfere in the economy.

What is the difference between a classic liberal and a libertarian?

The terms classic liberal and libertarian have been used interchangeably. The distinction between the two really boils down to whether or not you believe it’s okay to initiate force. Libertarians do not believe that it is ever acceptable to initiate force and that all exchanges should be voluntary. When the average American thinks of force, they think about an assault on a person. However, taxation is a form of force. When a government forces someone to pay a tax, that is force.

Classic liberals agree that people shouldn’t be violent or force others to do things. However, they believe in a certain amount of government force. In other words, they think it’s okay to use force people to pay for some public services such as roads, the military, or some level of social safety net.

The Libertarian Party is a big-tent party. It has members that believe in a broad range of political philosophies that range from classical liberalism to anarcho-capitalism. Some would say that classical liberals tend to be more left-leaning and libertarians tend to be right-leaning. Others use the words interchangeably. As the word liberal has taken on a new meaning, many within the libertarian world prefer the label libertarian over classic liberal.

Are you a classic liberal?

Classic liberals can be found in any political party, but the classic liberals in the Libertarian Party are focused on bringing about an actual decrease in the size and scope of government. The Republican and Democratic parties may have members who support limited government, but both parties continuously grow the size, power, and spending of the government.