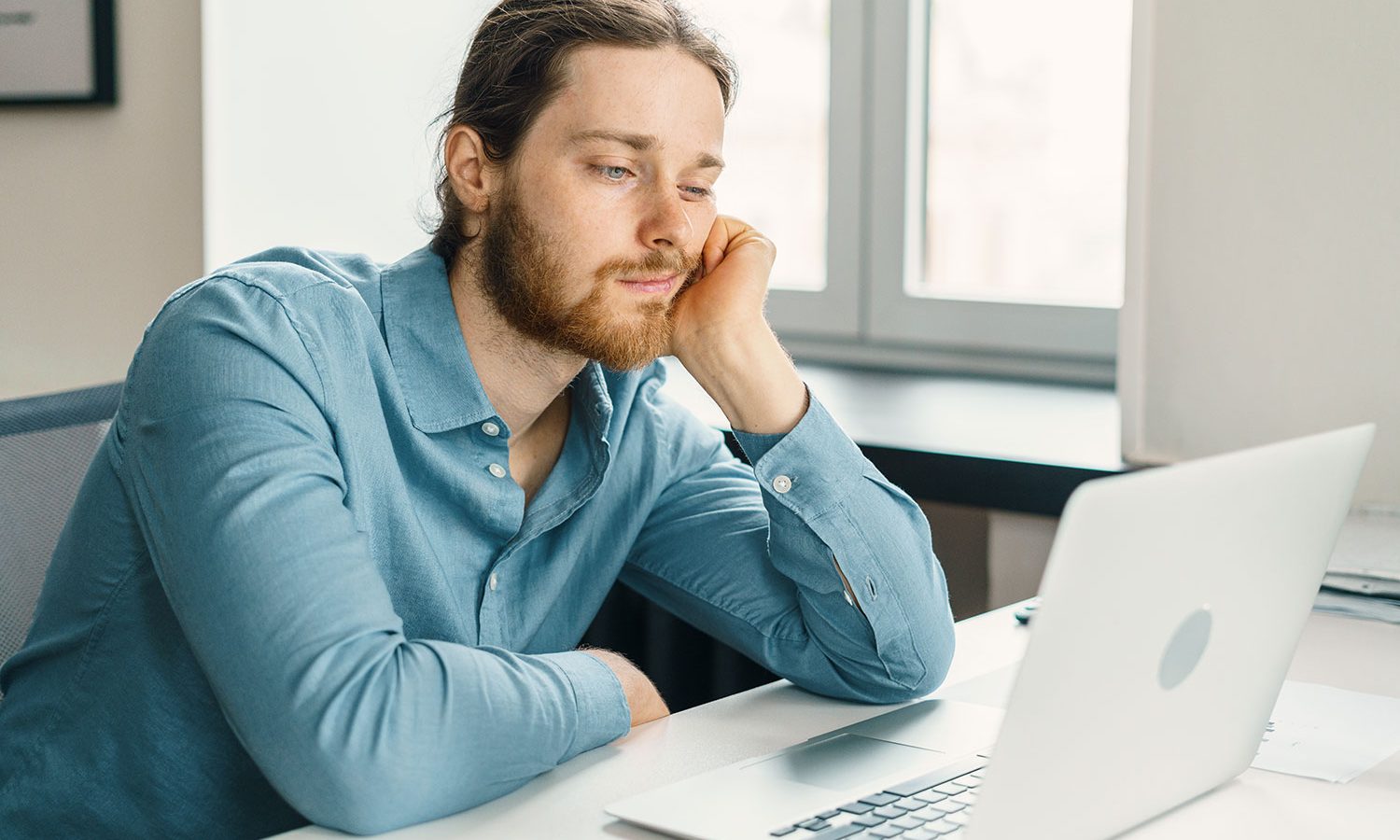 Over the past few weeks, I have seen a backlash from libertarians over the left-leaning trends that have been dominating the news and social media lately regarding workplace dissatisfaction. The headlines have gone from “The Great Resignation”, to “Millennials want the Soft Life” to  “Why Gen Z is Quiet Quitting.”

How libertarians have responded to these headlines says a lot about our disconnect with the younger working class.

As a member of Generation X, the legit “slacker generation”, I have news for you. The reason this trend is so popular is not because it’s supported by lefties. This isn’t even a new trend. Us Gen Xers know it’s been around for decades. Some of us still remember that “quiet quitting” was quite hilarious before we all lost our sense of humor.

Hello Libertarians, meet my friend Milton. He is the voice of my generation.  Did we all forget about him?

Office Space was an iconic movie for a reason. And, Gen Z wasn’t the first generation to “quiet quit”. We’ve all quiet quit a job before.  When Office Space poked fun at this phenomenon, it was hilarious. In fact, it’s one of my favorite movies ever made… Because ya know, “Damn it feels good to be a gangsta”.  But now that the kids on Tik Tok have reinvented it, it’s no longer funny?

Sorry, Libertarians, I am on Team Milton – I mean Millennial and Gen Z.  I am speaking up on this issue so that the younger generation understands that at least a few of us get it. Millennials and Gen Z aren’t slackers!  In fact, they are quite the opposite. And, they are fed up with their jobs, the hypocrisy from their older peers, being undervalued and underpaid.

And, “They’re not going to take it anymore!”

I recently made a YouTube video called “Maybe it’s not capitalism. Maybe you just hate your job”. I believe the dissatisfaction with the grind culture has been around for a while and spans the globe. In China, Millennials are chilling. And in the US, millennials led the way in the Great Resignation and Gen Z is pushing the Quiet Resignation trend forward.

To dismiss this global issue is a mistake in my opinion. Here’s what I want you to know about millennials. They are one of the hardest working generation on earth. Yet, the older generations (boomers and GenXers) are the ones with all the wealth, spending power, and seats in Congress.

Millennials are stuck with what we’ve left them — a lousy economy, culture, and workplace. Our generation’s out of control spending habits have created an unsustainable world for millennials. But, they are the “socialists and commies”.

Word on the street is that millennials just want to live the soft life. They want to live the good life but they don’t want to work for it. This couldn’t be further from the truth.  Millennials have an excellent work ethic, but they are working in a much more competitive job market than we did.  Our job market is not only competitive — there are many jobs that require a college degree even when they don’t need one.

The millennials live in a different world than we did. They can’t rely on  the job security that boomers and GenXers experienced and counted on. Our generation worked for the same company for twenty years and moved up the corporate ladder through hard work. But for millennials, it’s almost the opposite experience.

They are treated like “disposable” workers. Yet, we say they job hop because they have no work ethic.  When in fact, many of them have had to deal with their jobs being replaced by technology or outsourced to cheap labor in other countries. When was the last time an American answered the phone for your tech support or customer service questions?  They don’t have the luxury of working hard for a company and expecting it to pay off.

Millennials can’t count on employers to look out for them

Should we reward laziness? Of course not. But, we must acknowledge that many of the problems Millennials and GenZ face are a direct result of our generation’s spending and lack of regard for their future. We should not be so disconnected from reality that we don’t see that they are responding in much the same way that we did when we were their age.

We’ve always thought of America as the place where you build wealth and create a better life for the next generation. This generation, however, was not left a better world.  Instead, we’ve destroyed the environment, wasted more money on government spending, and passed all of our problems on to them.

Millennials are not looking for the soft life. They just don’t care about being wealthy in the way our generation did. This is not to say they aren’t making investments or don’t want to make money. They just don’t view acquiring wealth as the key to happiness. They see wealth building as a means to freedom and security just like we did, but they have a different definition of what makes them wealthy.

Many millennials want to retire early, and are working towards that goal. The big difference between millennials and baby boomers when it comes to wealth building is that they value experiences more than money.

In other words, they’d rather have a job and a life they enjoy than have a lot of money. They are more educated, emotionally intelligent, and care about things our generation brushed off as unimportant.  You can see this in the issues that are important to them – like protecting our environment, ending racism, and doing something about our reliance or foreign oil, which many millennials feel we dropped the ball on. 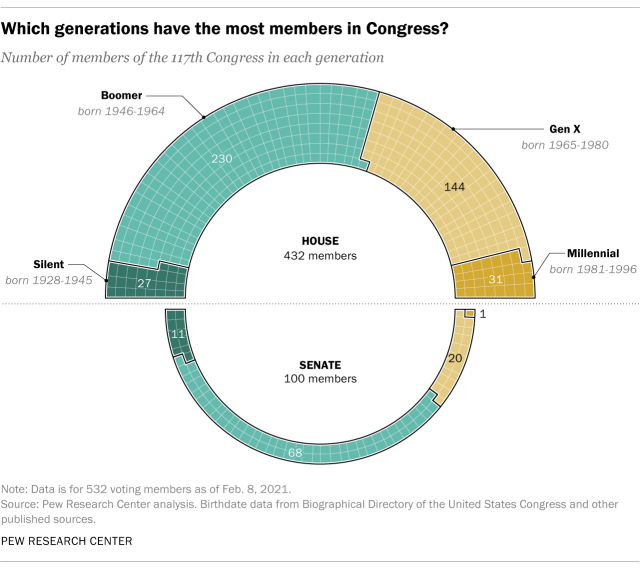 While many young people are frustrated with the fact that older generations control the political system in America, politically active young people still love these older men. Look at the popularity of Ron Paul and Bernie Sanders.

Still, young voters have expressed dissatisfaction with our two-party system, saying they wish they had more political parties to choose from. The older generations are in control of Congress, but millennials are starting to get their foot in the door. Right now, there are more Republican millennials in the House than Democrats. Both parties, however, lack millennial representation.  I suspect this is going to change in 2024, if not sooner.

But, that all depends on whether or not millennials get engaged in the process. I hope to be the Gen Xer that reaches out to you and gets you involved.  If you feel that you are being ignored by political parties, I hope you will check out my Facebook group, Patty’s American Integrity and Liberty group.

I want to recruit some hard-working millennials who want to see liberty in our lifetime. Everyone is welcome to join and participate in my group, no matter what political party you belong to. I hope to change the political culture that’s tearing us apart through education, integrity, and civil discourse.