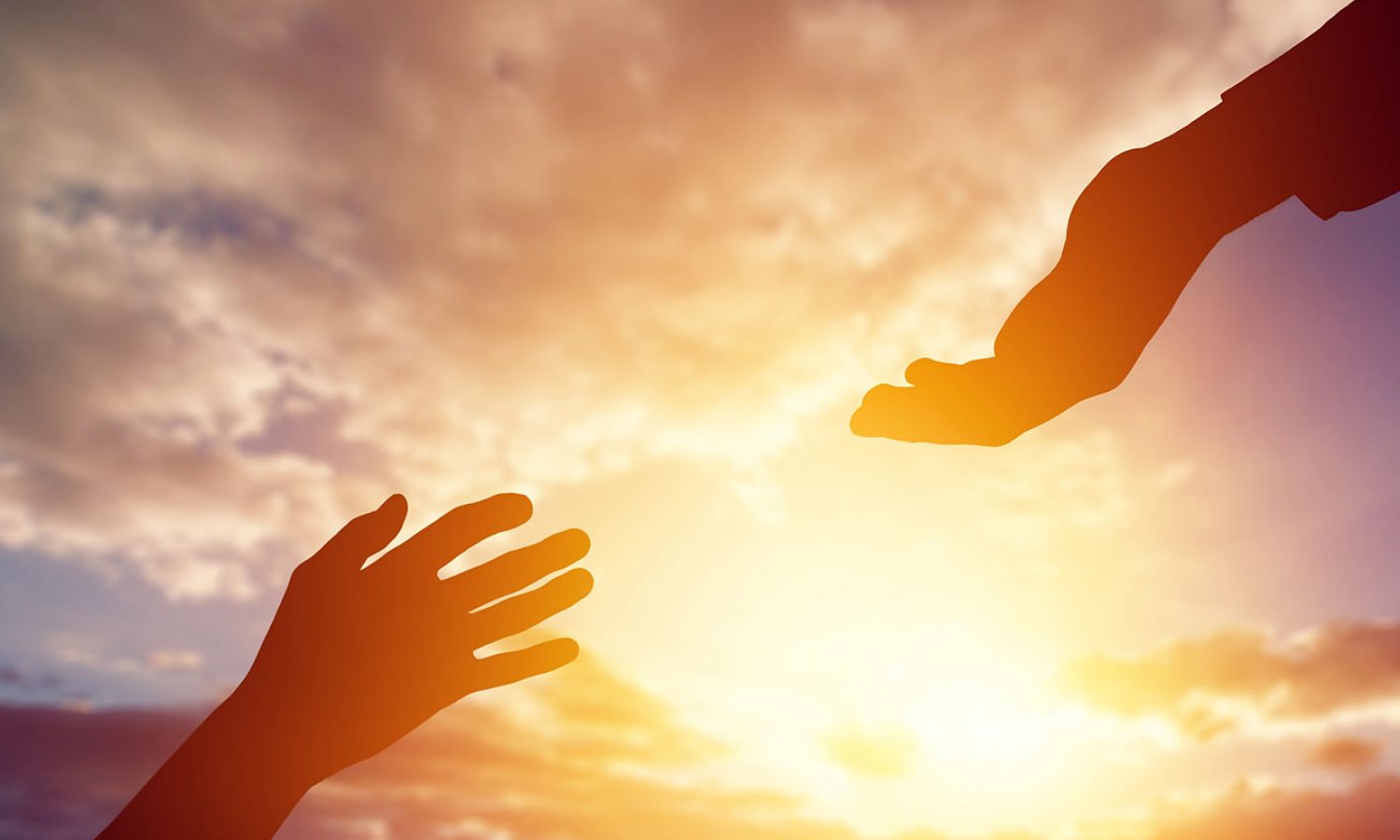 The Most Beautiful Definition of Libertarianism I have Ever Read

All government policy is economic. Libertarians, whether we appreciate our party or not, have a basic understanding of the topic. Trust me, you can’t be in a room with one of us for 5 seconds before the topic comes up. We’re truly geeks about it.

A good economist takes the time to consider ALL of the long and short-term consequences of a policy, as well as who the policy will benefit, and at what cost to someone else. Our goal isn’t simply liberty and freedom (meaningless words these days IMO). It’s peace. We want peace for ourselves, our families, and so on. We recognize that peace doesn’t come from an external place (government, corporations, or any groups). It starts with the individual’s opportunity to pursue it for themselves. Because of this, we recognize that party politics necessarily steals that opportunity from people, and that’s what we actually oppose. Because of this, we favor the smallest government possible in order to maximize the opportunity across the board for ALL people.

As strange as it may sound, we believe in the concept of “each according to his means to each according to his needs”. That’s called family, and it’s sacred. The idea doesn’t just apply to money. It applies to time, effort, and emotion. Family isn’t just blood, but those whom we hold dearest in our lives. Being economically sound includes money, but isn’t necessarily centered around it.

We believe in working together to achieve a common goal – profit be damned. We call it voluntaryism, and we promote it! There is no doubt that through cooperation we can accomplish dreams that haven’t been dreamt yet, but the moment participation becomes involuntary, the effort becomes economically unsound, and will necessarily hurt someone. The idea of socialism is beautiful as long as participation is voluntary.

We also recognize that in order to achieve full participation either of these things, an individual must be able to capitalize on their talents and labor. In our material world, money is a necessity. Poor economics feeds and encourages greed, whether that comes in the form of hoarding or in the form of envy. All life on Earth must capitalize in its environment to exist. Again, this includes money, time, effort and emotion. A good economist is vigilant about how all four are spent.

Communism, socialism, and capitalism are not systems in the sense that that word has been defined for us. In an era of redefining the meanings of words, let’s allow ourselves to redefine what we’ve been told about “economic systems”. I believe doing so is a pathway to peace.

The actual system is the construct that has been built to limit an individual’s ability to participate in economically sound communism, socialism, and capitalism. That system has been built and run by R’s and D’s since at least 1913 on behalf of corporate big money interests. It has come at a cost to millions of lives in America and around the world. It has come at a cost of money, time, effort and emotion. It is the single biggest obstacle to peace on the planet.

I will not favor a political party here. I believe that politics is the naturally occurring conversation that takes place when one group of people proposes the use of force on another. I will encourage you to take a good economist’s approach to choosing who and what you support. Do their policies allow for voluntary participation? Will people be hurt by their policies? In the long term, will their policies allow future generations an opportunity to attain personal peace? The ends never justify the means if policies hurt individuals.

I hope that makes sense.

Thank you Patty Malowney for the inspiration.