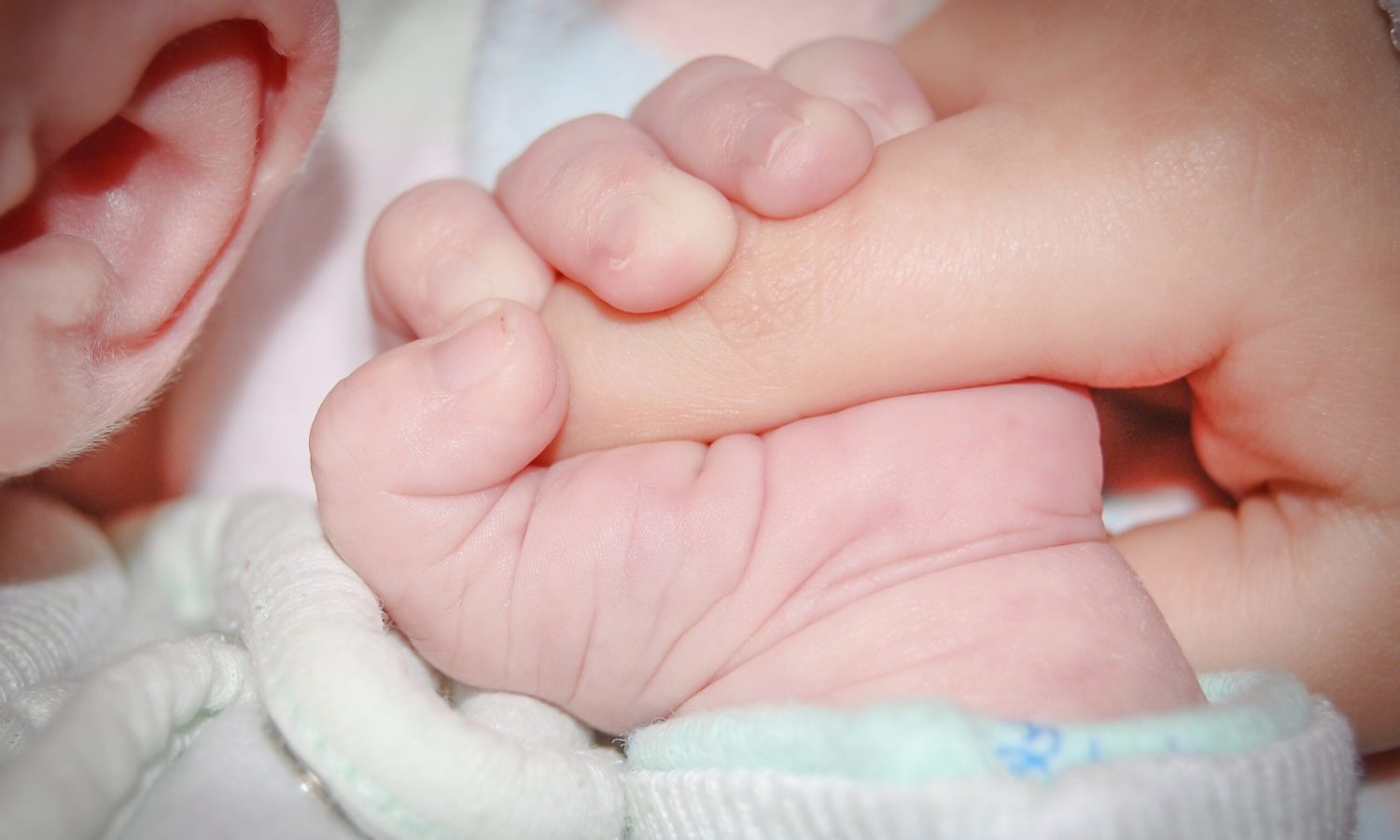 Should Co-Sleeping be Illegal in Michigan?

Should Co-Sleeping Be Illegal In Michigan?

According to Michigan’s Department of Health and Human Services, “a baby dies every three days in Michigan and these deaths are 100% preventable. “These are totally healthy babies that die because they’re placed either on their stomachs, or they’re sharing a bed with somebody, or they’re sleeping on a couch with somebody, and those numbers haven’t gone down in years,” said Colin Parks, state manager for Michigan’s Child Protective Services.

Michigan says that all these sleep deaths are preventable. In 2014 Governor Snyder signed the Infant Safe Sleep Act which requires hospitals and health care providers to give parents information on safe sleep practices and the risks associated with dangerous safe sleep practices such as co-sleeping.

Up until we started researching SIDS, infant deaths were viewed as unexplainable and now we know better. According to MDHHS Division for Vital Records & Health Statistics, most infant deaths (60%) are caused by accidental suffocation or strangulation in bed. If this is the case, wouldn’t it make sense to make co-sleeping illegal in Michigan?  We have car seat laws after all that protect babies.

Does the government know best when it comes to baby sleep?

I believe parents should be able to make their own informed decisions about their child’s sleep arrangements. Not only should they be able to decide how their child sleeps, but all child rearing decisions should be up to the parents. The government influences and tells us how to parent every day in ways we may not even be aware of, from how our kids are born, to how they sleep, eat, and are educated. Parents should be able to weigh the risks and benefits for themselves and make their own informed decisions.

For decades parents were told to put their babies to sleep on their stomachs, but in the last 14 years parents have been taught to put their children on their backs to sleep. While I agree with the logic behind the Back to Sleep campaign personally, there are reasons to believe that the Back to Sleep campaign has not been as effective as the government would lead you to believe. Several studies suggest that the decrease in SIDS deaths has more to do with changes in how SIDS deaths are classified. In other words, now we know that these deaths were accidental suffocations and not SIDS. This is even mentioned in Michigan’s Safe Sleep report.

Michigan’s Safe Sleep Report states that out of 871 deaths reviewed, 86% of the cases were preventable. Keep in mind that the Michigan Department of Health and Human Services says says 100 percent of them were preventable. As many as 39% of these deaths may be directly related to alcohol intoxication. Of course sleeping in a bed while impaired is not safe. The research into safe sleep is limited because it doesn’t compare safe co-sleeping practices with unsafe practices. As the purpose of my blog is to educate you on the government and parenting, I will not go into safe co-sleeping practices, other than to say that co-sleeping when done correctly is natural, safe, and provides mom and baby many benefits not mentioned in Michigan’s Safe Sleep report.

According to the La Leche League, while mothers often report that they don’t bed share, 60-75 percent of breastfeeding moms will bed share eventually, at least some of the time.” Why? Moms get tired. Following government regulations won’t keep them from falling asleep but may in fact put baby at higher risk than if she just fell asleep while nursing in bed. Falling asleep on a couch or in a chair with a baby is not a safe co-sleeping practice. In fact, 70% of the moms in this Safe Sleep report did have a crib, bassinet or pack n play. Furthermore, according to the La Leche League 44% of mothers have reported falling asleep while breastfeeding in a chair or on a sofa. The bed is a safer place to fall asleep with a baby. Mothers naturally move into a position called the cuddle curl which naturally protects baby while mom is breastfeeding.

Does the government know the best sleep practices? Or should parents be able to decide how to put their own babies to sleep?

If you are a mom who believes the government should get out of the business of telling us how to parent, I would like to meet you. Please come out to our Michigan Moms for Malowney event on May 7th at Squibb Coffee and Wine Bar. 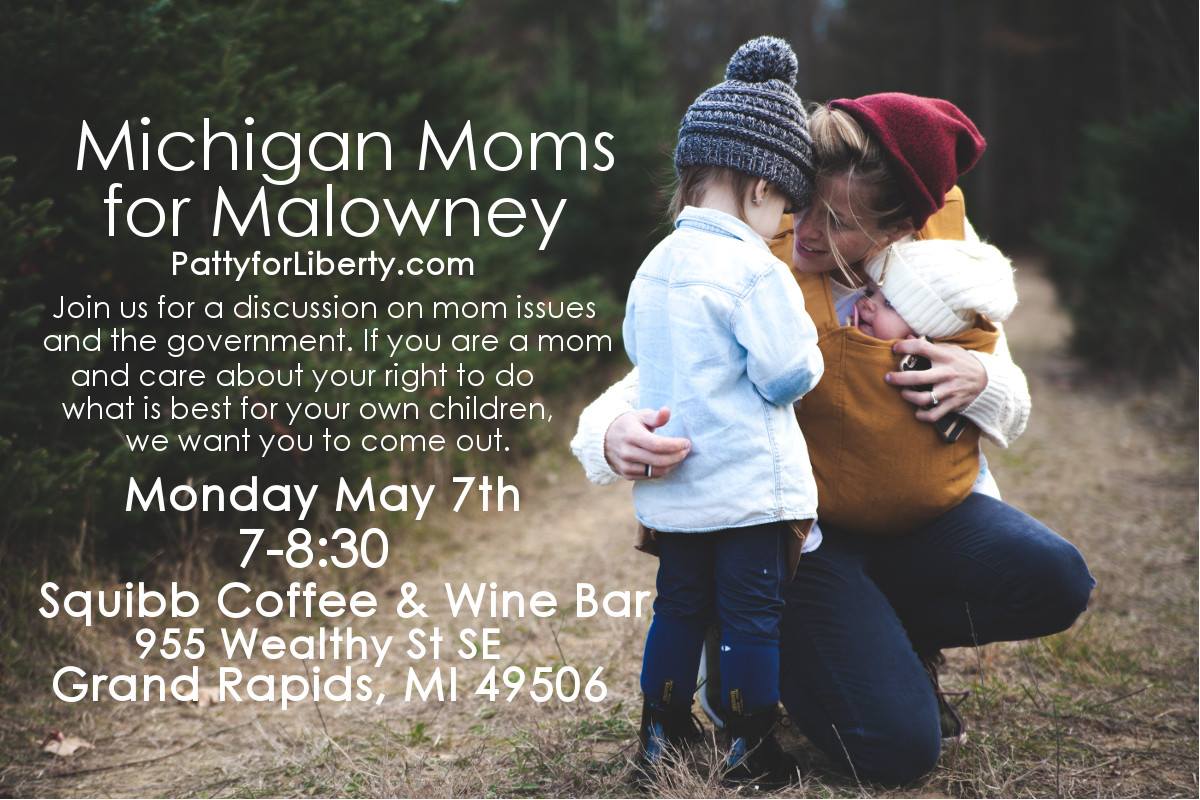