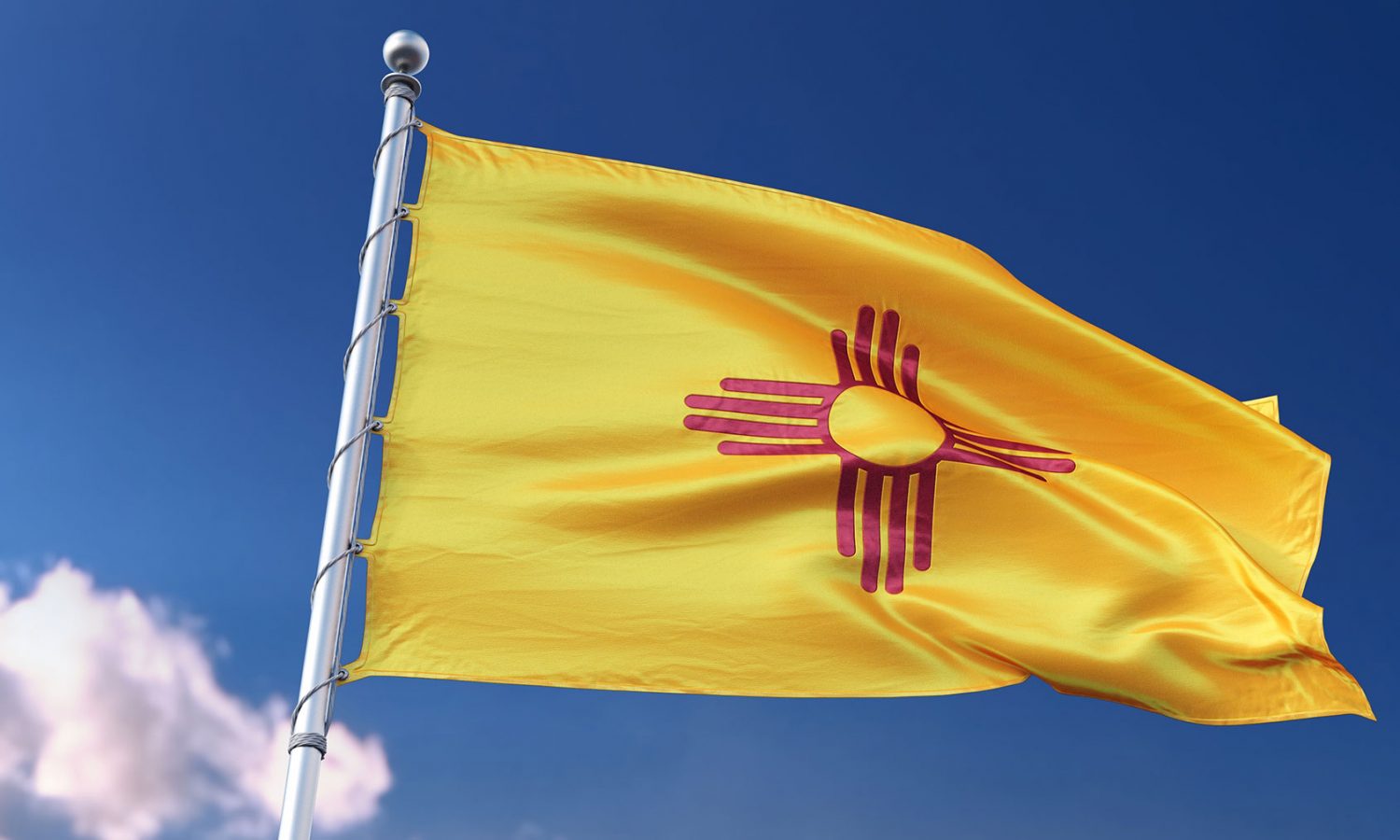 Over the last few days, I have been placed in a situation where I have made some difficult decisions. There have been a number of events that have happened over the last year or so that have led up to this, and my motivation for what I am doing right now and have done over these last several months is to stand up for the principles that I believe in.

Being a Libertarian is not just about getting candidates elected.  Libertarianism goes beyond our political party. It is a belief system that you know how to live your life best and that you should be free of government involvement in your life, your business, your relationships, your moral choices, and your religion.

It is about the principles most Americans value – the freedom of speech, the freedom to practice your religion in the way that you believe is best, the right to bear arms, and many other enumerated rights.  We believe in freedom and liberty that our Constitution was meant to protect and represent like no other party and we value it, not just as a political party.

Freedom is a huge responsibility and a privilege that I believe most Americans treasure.  The Libertarian Party is in a fight right now between more than one faction. And the state of New Mexico, my new home that I very much love, is in its own fight. I have recently filed a petition with the Secretary of the LNC petitioning their assistance in creating a new state affiliate for the New Mexico Libertarian Party.

I have had numerous people ask me why. I try to be a transparent person that practices Libertarian principles in words and in action. I was asked to help petition the Libertarian Party on behalf of New Mexico Libertarians who feel their voice is not being heard – both within the National Libertarian Party and here in New Mexico.

I cannot speak for all of the issues happening within the party right, just the ones I am aware of. We have more than one faction of people trying to control the ballot access in the Libertarian Party both in the National Libertarian Party and here in New Mexico. We have recently had a controversial Constitutional Convention that I was part of. I can only speak for what I know. I am new to the state and the state party. I cannot possibly know the history between every person or everyone’s motives and grievances.

indicated “Libertarian” as their party affiliation, on their voter registration.

This should not have caused as many issues as it did. This was not a move to exclude people but rather to make the definition more clear.

I also support the right of every single New Mexico Libertarian to be involved and included in fair conventions and elections where every eligible member has an opportunity to participate in our Convention.

I want every single registered and not registered Libertarian in New Mexico to help me to charter a new state affiliate. I want to represent you, but I will not do this without the support and confidence of the Libertarians in New Mexico.  I want to serve you, but I cannot do this by myself. I need people who value principles and Liberty to help me.

We currently have a Governor candidate who has used unscrupulous and unethical tactics to join our party and get on our ballot. I am all for candidates joining us from other parties, but I will fight like hell to keep our party true to the principles I value. So when I decided to get involved, it was not for myself. It was to be a voice for EVERYONE in this party.

This is the reason I do not support Karen Bedonie or believe that she is a Libertarian or cares about the values I care about. I will not sit quietly and do nothing. If you value fair elections, I urge you to help me.

If you are a Libertarian in New Mexico, I need your help. I know that when you make tough decisions you may lose friends in the process. But, my son told me something when I ran for office that I go to every time I am scared. He told me, mom, don’t worry about what everyone else thinks. The only people who matter are the people who love you.

I am writing this as a blog post and then making a video. I am then writing to the entire LNC to let them know that I would like the opportunity and support it in creating a new New Mexico state affiliate with transparency, integrity, and fairness.

I will openly admit that I stepped into a volatile situation. But, I did it because I am invested in the Libertarian Party and want New Mexico to set the tone for the kind of party and principles I value and represent.

I want the Libertarian Party to move mountains in 2024. I have a faith that is greater than the two-party system and am committed to trying to make a difference.

I sincerely thank you for listening and would appreciate any support or help I can get.

If you would like to help me charter a new affiliate and petition the LNC again with the proper documentation and signatures please email me at pattyforliberty@gmail.com.

Thank you to all my close friends who have helped me and supported me in making this decision.

PrevPreviousIs the Libertarian Party about to Die or About to Explode?
NextIs the Forward Party Right for Libertarians?Next