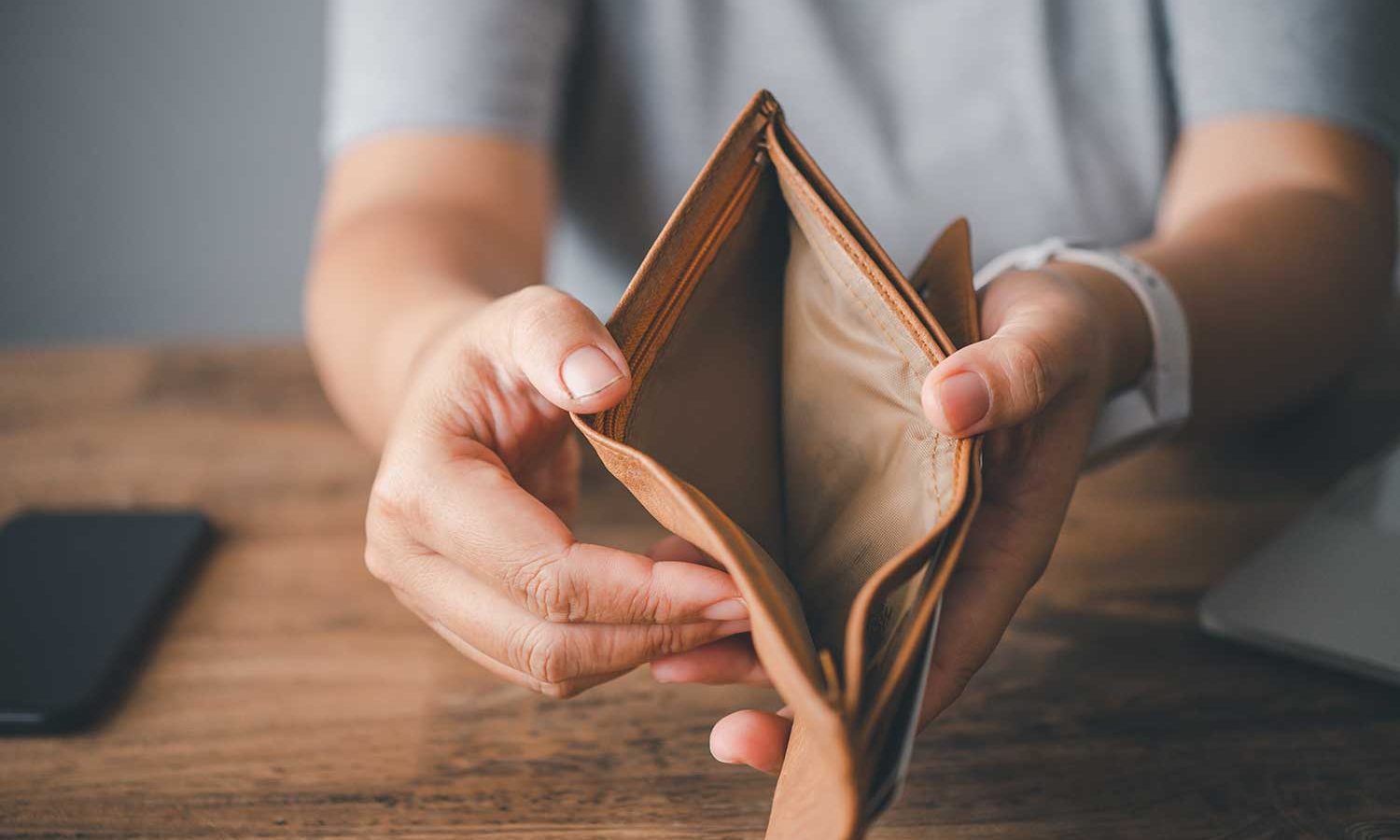 New Mexico recently raised the minimum wage, giving those earning $11.50/hr a .50 cent boost, to $12/hr. But lawmakers are pushing for an even bigger increase that could potentially raise the minimum wage up to an incredible $16/hour by 2024. This is because inflation is soaring across the country. Food prices are going up, rent is up, and minimum-wage earners just can’t make ends meet.

Rob Black, President of the New Mexico Chamber of Commerce shared his concern with KOB4 that raising the minimum wage could be detrimental to the economy in the state. He warned this could lead companies toward downsizing staff or narrowing down the kind of employees they can afford to hire.

Representatives Miguel Garcia of Albuquerque and Christine Chandler from Los Alamos have introduced two different draft bills aimed at increasing the minimum wage in New Mexico. As the cost of living continues to rise, the two have drafted two separate bills that would increase the minimum wage to as much as $16 an hour by 2024.

How will a minimum wage affect New Mexico’s economy?

Despite calls to increase the minimum wage and to help those living on a low income, opponents point out the potential negative consequences of such an increase. For small business owners already struggling it could mean having to let go of staff.

Younger workers may find it more difficult to find work as business owners prioritize which workers to hire. Younger workers are typically the ones making minimum wage. If the minimum wage goes up to $16 per hour, some companies may choose not to hire these workers with little or no work experience.

In addition, it may be difficult for employers to cover the higher labor costs, and the extra expenses will likely end up being passed on to customers who are already struggling with rising prices. Small business owners are also feeling the effects of inflation.

Instead of raising the minimum wage, New Mexico should look at ways to address the underlying causes of inflation and other ways to help struggling workers. Although there is much debate over what has caused the skyrocketing inflation, addressing the issue directly makes much more sense.

Unfortunately, raising the minimum wage is not a long-term solution for tackling inflation in New Mexico. Though people may feel that making a higher wage is helping them, ultimately this solution offers false hope to those struggling here in New Mexico.