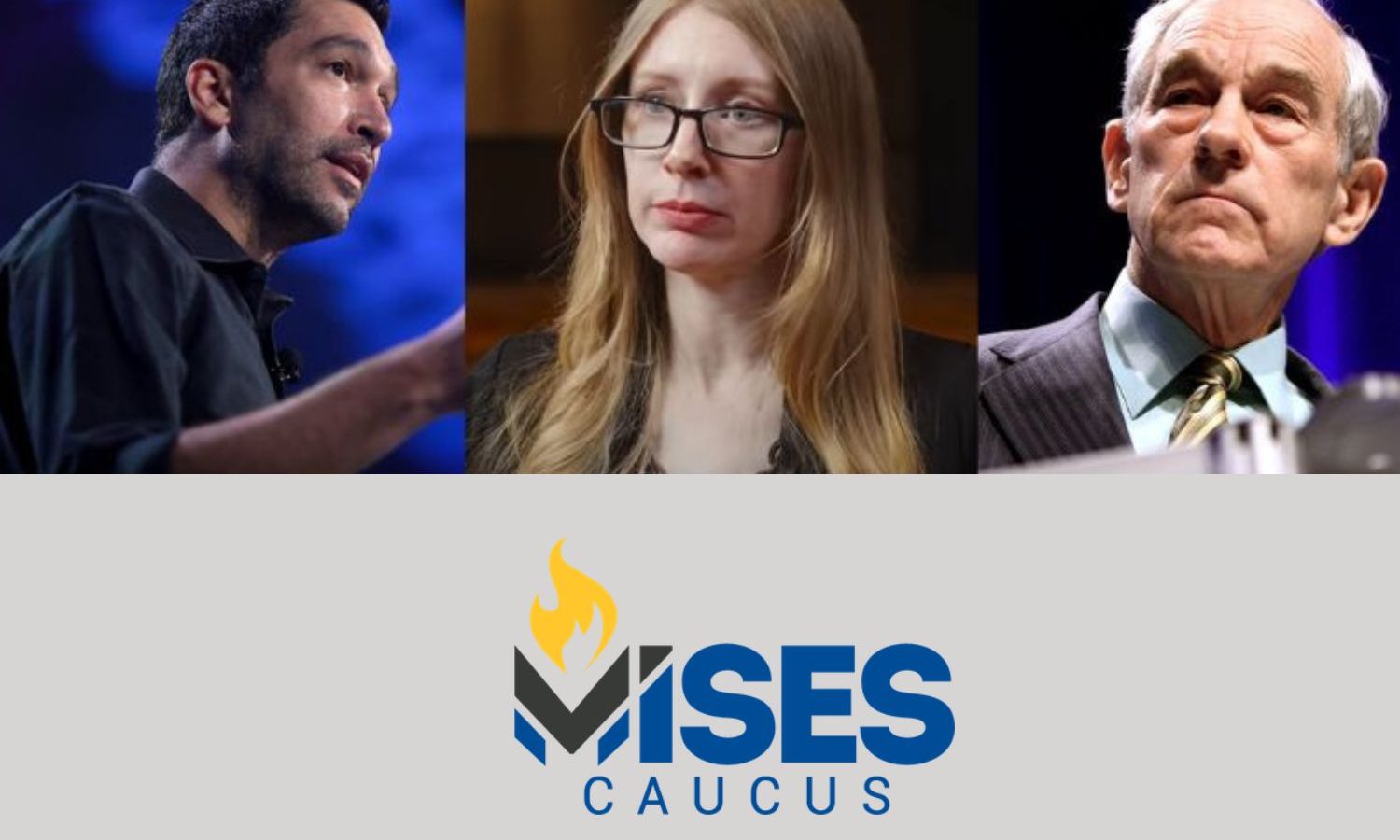 Libertarians this is Not Goliath

I found the Libertarian Party when there was nobody representing me. And I don’t want to go back to that place where I had no party to represent me. Thank you to the handful of Libertarians who still provide me with hope of Liberty in our lifetime.

My goal for Patty for Liberty, is not to be an intellectual elitist who can’t communicate with the ordinary voter. My goal is to be myself and speak up for the ordinary Americans who don’t watch CSPAN or tweet all day.

Most people in America just want a leader who can look out for them. People don’t want a revolution. They want to be able to pay for groceries and gas, and provide their children with a good education. They want to be able to buy a house, to not worry about how they will make ends meet, or whether or not our country is about to have a civil war or enter a nuclear war.

The Libertarian Party has always been the place where I felt the most hope. Ever since the takeover in Reno though, I have felt completely hopeless. The GOP and the Libertarian Party are in shambles right now. There is a good chance we will have four more years of Joe Biden because of our poor leadership and strategy.

The Democratic party is growing more and more powerful because we are so busy fighting amongst ourselves and not being willing to compromise even a little. Our leaders are egotistical narcissists who care more about being right and being popular than they do about our country.

Here in New Mexico, the Libertarian Party is a complete disaster. The old LPNM has split from the National Party and the new FLPNM is already fighting. I can’t be part of a dysnfunctional party that is doing more harm than good for the voice of Liberty. I don’t want to attach my name to this craziness. I don’t want to invest my energy, time or talent into this dumpster fire.

However, I refuse to believe that this is Goliath or that this small group of people can’t be defeated through better marketing and dialogue. Mean tweets are out. Common sense and substance is in.

The current leadership has put its confidence in Ron Paul (who was a Libertarian for only a short period and couldn’t even capture 1 percent of the national vote). He is not the leader of the revolution. He is not going to save the Libertarian Party or lead us to Liberty in our lifetime.

Dave Smith, is also not going to do this. He is a comedian from New York that I know little about other than what I have seen from his tweets and actions. He does not have the skills or experience to lead the National Party in a direction that can win elections and he does not represent Libertarianism.

Justin Amash, as most of you know, is one of my favorite Libertarians. He has so much potential but he has not committed to being our presidential candidate and I am not convinced he will or that he should. What can I do? I am just an ordinary person. I can’t turn the Libertarian Party around by myself, but I can be honest and speak my mind.

The people destroying our party are small potatoes. They are not indestrucible and we can keep letting them be the voice for Liberty or we can shut them down. I am a peaceful person. I don’t like to fight fire with fire. What I want to see the Libertarian Party and Libertarians doing is silencing them.

There is an old saying, “Don’t feed the trolls”. And that’s exactly what we are doing when we write content about the Civil War in the party, when we retweet their offensive and antisemetic content. Let’s silence them and take back control of the messaging.

People are tired of the “bold” messaging with no substance that has led us to where we are now. Let’s set the example by spreading a principled message of Libertarianism and saying enough is enough to bad messengers.

PrevPreviousThe Most Beautiful Definition of Libertarianism I have Ever Read
NextWhat is a Classical Liberal?Next