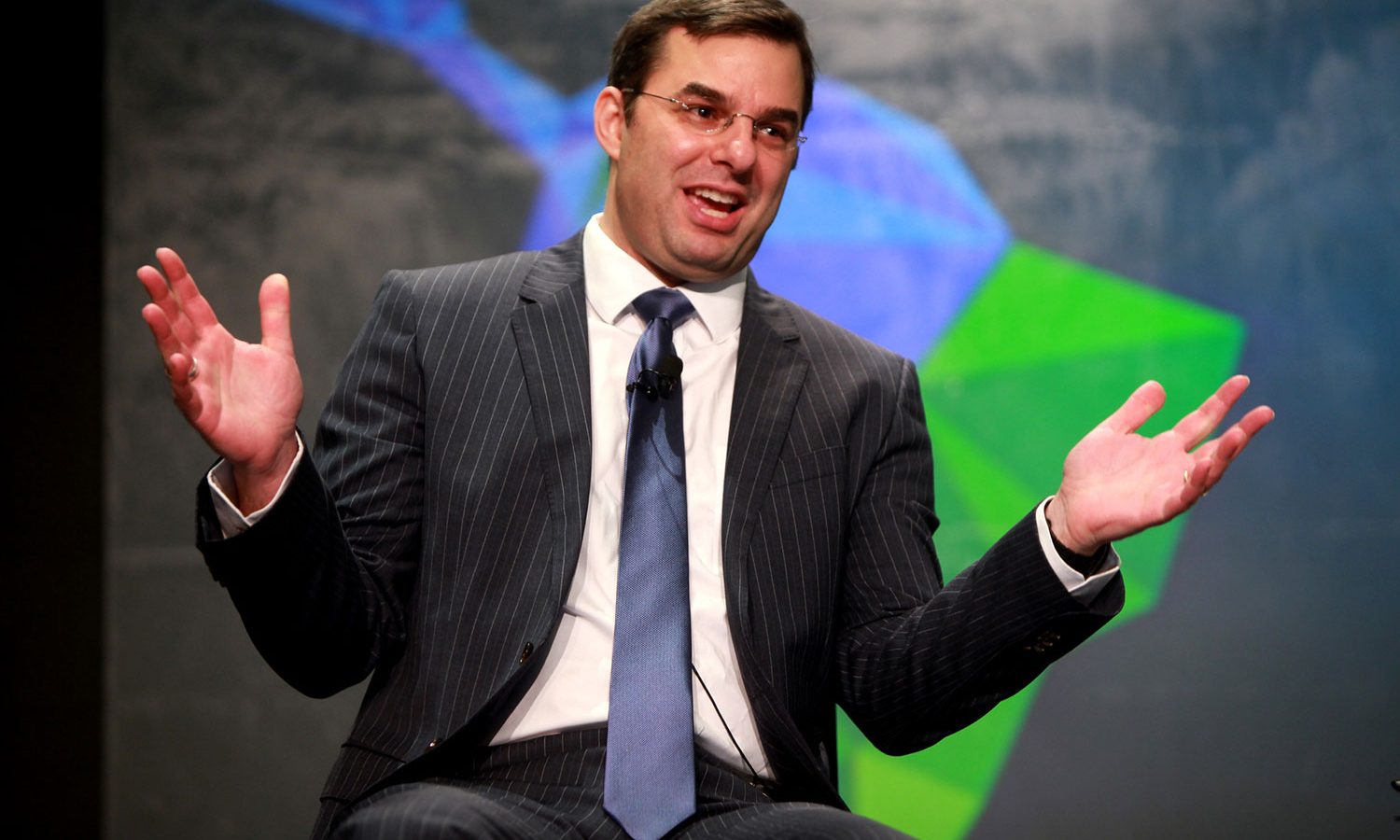 Justin Amash and the Mises Caucus: Can His Strategy of Getting Along Work?

I listened to Justin Amash’s interview with Jane Coasten at the New York Times. The interview was interesting and gave me some glimmer of hope that the Libertarian Party can be salvaged. During the interview, he discussed a strategy that many Libertarians don’t see working. He’s been very diplomatic when it comes to the Mises Caucus, and some Libertarians think he’s being too nice. Is his strategy for working with people in the Mises Caucus going to work any better than his trying to move the needle in the Republican Party worked?

Is Justin Amash Being Too Nice?

This is what I and many other Libertarians have been discussing. Is Justin Amash being too nice and should he be more aggressive in his strategy to bring the party back together?

The divide in the party right now is over messaging, strategy, and what it means to be a Libertarian. Members of the Mises Caucus claim they are getting us back to our Ron Paul-style Libertarian roots. And they say, Gary Johnson, the candidate that received the most votes of any presidential candidate in the history of the party, moved the Libertarian Party away from our roots. He watered down our message with his Republican-lite approach.

However, those of us who are not part of the Mises Caucus see this completely differently. We appreciate the fact that Gary Johnson, the self-described small-l libertarian, was not as radical as previous Libertarian candidates. We believe his centrist approach is more appealing to the average voter who is not a radical libertarian. We understand that ordinary Americans are not likely to get on board with the anarcho-capitalist messaging that many Mises Caucus members are attracted to.

Is Justin Amash Avoiding Discussing the Damage the Mises Caucus has done to the Libertarian Party?

After listening to the interview Coasten had with Justin Amash, I have some observations. I was very pleased with how Coasten presented her opposition to the newly elected LNC and advocated on behalf of those of us who recognize the damage they have done to the party’s brand.

Amash, who seemed to tip-toe around directly criticizing the Mises Caucus as a whole, tried to represent them in a more positive light. Some people see his strategy of “playing nice” with the Mises folks as weak messaging. Others appreciate his diplomacy. In the interview, he said that he’s spoken with Mises members and feels that most of the members of the controversial caucus aren’t extremists. “But I would also say that most members of the caucus are not extreme, are not irrational, are not crazy, are not nationalists,” Amash explained.

I suspect Justin Amash is not just being nice, he’s being strategic. He understands what many Libertarians fail to get, that growing the Libertarian Party into a home for a wide base of voters requires us to get along with each other. It also requires us to allow Libertarians to agree to disagree on some things. And, I also think he gets that the party needs someone who can bring both groups of people together. But, will his strategy work?

When she asked Amash about if his alienation from the Freedom Caucus within the GOP felt familiar to her experience with being alienated from the Libertarian Party, he answered the question that many of us are wondering. How does he feel now that he’s joined the LP? He explained why he feels more comfortable in the Libertarian party in spite of the current state of the party.

If you haven’t listened to his New York Times interview yet, please be sure to check it out here. It’s an excellent discussion that Amash supporters and Mises members alike will appreciate. While many anti-Mises members of the party might find his strategy “weak”, people who know and love Amash appreciate his diplomacy. Justin Amash understands that the party doesn’t just need strong messaging and candidates, they need a whole lot more cooperation within the party to grow the LP into a successful political party.

I believe Justin Amash is one of the smartest Libertarians to join the party. And, his tactic of having discussions vs engaging in the culture war, is a wise move. He is modeling the style of leadership and messaging the Libertarian party needs. Although some of his supporters may feel discouraged or that he’s not moving quickly enough, I think Justin Amash knows exactly what he’s doing. And, he is still in a viable position to run as our Libertarian nominee in 2024.

If you want to see him run, the best way to make this happen is to get involved in the party. One thing I took away from his conversation with Coasten, was that he seemed to speak to disaffected and disheartened Libertarians almost with a hidden message on strategy. For those of us who are wise enough to read between the lines, he talked about the strategy that the Mises caucus used to take over the party. He explained the strategy that Mises members used to take over the party.

“If you show up at a state convention and bring 50 or 100 people with you — if you do that, you can almost take over any party, any Libertarian Party within the country.” He explained, “If you want to have your opinions heard, you’ve got to go to the party conventions and be involved.”

And in these words, Justin Amash gave me inspiration and hope for the Libertarian Party. If you like Justin Amash and appreciate his messaging and leadership style, you can sit back and complain on social media or you can get involved.

Justin Amash has chosen not to alienate members of the Mises Caucus. He gets that many of them, just like those of us who are not in the Mises Caucus, love the Libertarian Party and libertarianism.

After personal discussions with Mises members of the Libertarian Party, I am certain that many of them would support Justin Amash as our Libertarian candidate for president in 2024 if he chooses to run.

I wholeheartedly believe that Justin Amash is committed to the long-term growth of the Libertarian Party. He’s not a Republican infiltrator trying to hijack our party just so he can run on our ticket. He’s invested in the future of the party. I love his strategy and approach. I find it refreshing and what this party needs.

What do you think of Justin Amash’s strategy of getting along?

Let me know your thoughts. Did you listen to the interview and do you think he has the right approach?