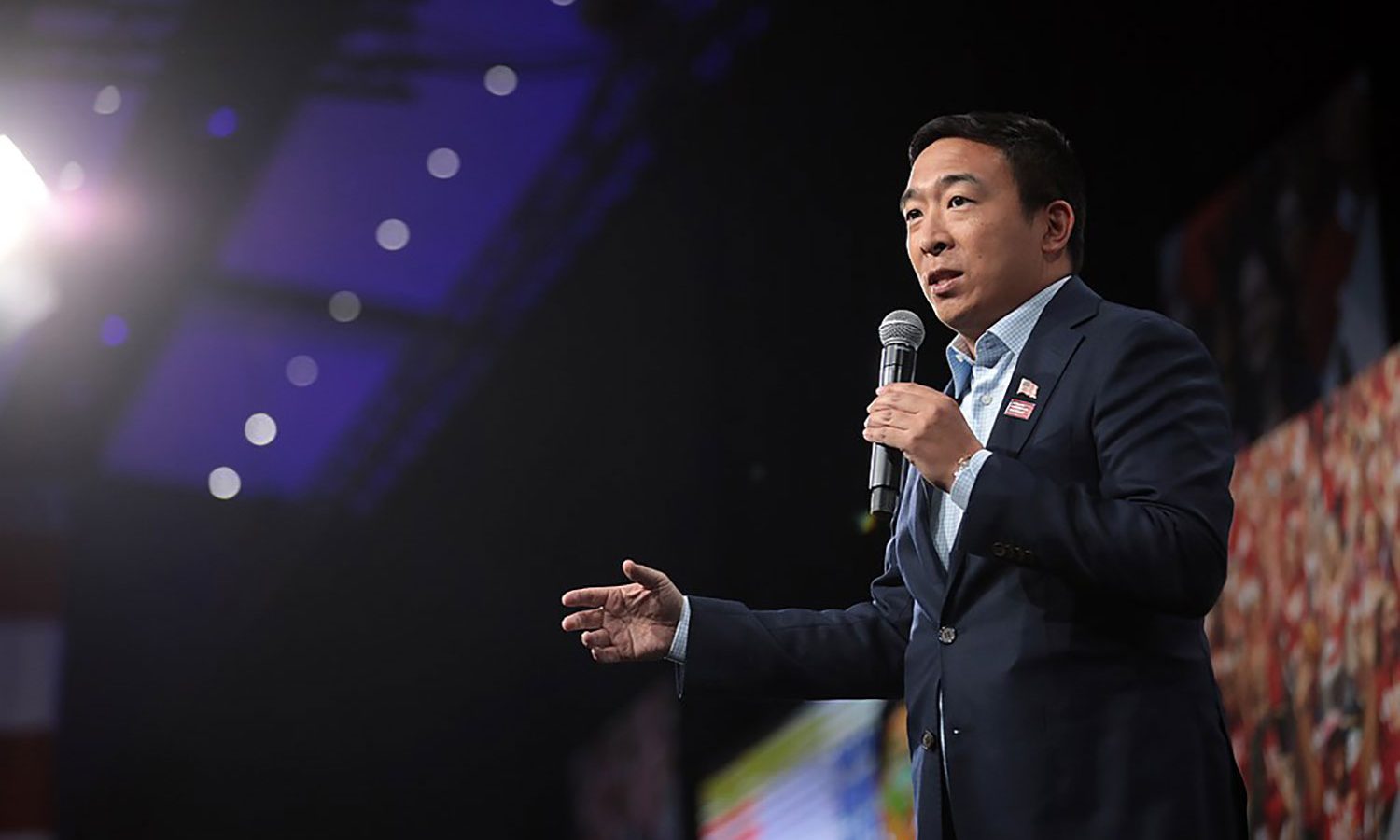 The Libertarian Party has always been a small political party. Even though it’s been around for 50 years, most Americans still don’t know what a Libertarian is or what they believe. In 2016, former New Mexico Governor Gary Johnson gave the party a major boost in popularity. His campaign set records by achieving the highest number of votes for a presidential candidate in the history of the party.

But, in recent years, the party has been slowly crumbling due to internal divsion. This is nothing new to the Libertarian Party, but the recent Mises Caucus takeover has left many Libertarians saying enough is enough. With the Libertarian party clammoring to keep state affiilates from disaffilating and dissolving, the morale in the party has fallen to an all-time low.

Many libertarians say they can no longer support the Libertarian Party, and that the Mises Caucus has caused irreparable damage to the Libertarian brand. They feel they have been pushed out by party leadership and no longer have a home in the Party of Principles.

With many Libertarians looking for a new place to invest their energy, the Forward Party looks like a refreshing alternative to the continuous fighting and division seen in the Libertarian Party. With 2024 fast approaching, now might be the perfect time for Libertairans to join the Forward Party.

Libertarian candidates like Larry Sharpe have attracted the support of the Forward Party. Sharpe is a long-time member of the Libertarian Party, who is running his second campaign for Governor of New York. He has been endorsed by the Forward Party, which represents disillusioned Democrats and Republicans. Sharpe’s non-partisan approach to government and common sense ideas have won him support from the Libertarian Party, the Foward Party and United Party of New York.

Many in the party are taking her suggestion and doing just that.

The Forward Party is drawing in many disheartened libertarians. The party was founded on the idea that most people are not as strongly tied to ideology and platform, but instead choose their candidate based on how they feel about them. The party also believes in compromise and openness when it comes to ideological differences, something that Libertarians seem to be incapable of.

There’s a lot of reasons for Libertarians to support the Forward Party, whether or not they join it. The Forward Party sees the problems with our two party system. Their primary focus is to change our election process, which most Americans agree is broken.

Like many libertarians, they support ranked-choice voting. They are also sparking interest in a new type of political party, one that is not attached to a party platform. While this may seem like a completely crazy idea, it’s an idea that’s catching on.

Jeff Birkner, a libertarian, explains why he likes the Forward Party. Birkner believes election reform should be a key issue as it is a much needed catalyst to fix our flawed system.

He’s not the only Libertarian looking into the Forward Party. The Forward Party’s fresh approach to political parties is gaining traction with libertarians. However, not everyone loves the idea of a party with no platform.

What is the Forward Party’s Platform?

The Forward Party is a new breed of political party. Their main focus is to change the way candidates are elected. They want to bring about a more diverse America, and are trying to break down the extreme divide between the Democrats and Republicans. They believe that most Americans are sick of the tribalism and want to vote for someone who will represent all Americans, not just those in their political party.

They don’t have an issue-based platform, but they do have general objectives that include winning elections. They are focused on new ideas, colloboration, and common-sense solutions that benefit everyone.

One concept Forwardians promote is grace and tolerance in politics. This aligns with the libertarians concept of “live and let live”, but without the “don’t tread on me” philosophy that most people view as Libertarian. But is this enough to bring libertarians into their fold? That depends on which libertarians you ask.

From my discussions with friends in the liberty community, there are quite a few libertarians checking out the Forward Party. I am following the party closely. I like that they are focused on many of the issues Libertarians care about like ranked-choice voting, election reform, and independent redistricting. However, while these ideas may be appealing to liberty-minded voters, they certainly don’t align with the principles most libertarians are committed to.

With no official platform, it’s difficult to say what direction the party will go in. Their slogan , “not left or right, but forward”, leaves many voters confused about what kind of candidates they will attract. As much as voters say they want change, people generally vote for what’s familiar and easily understood.

The Forward Party isn’t well-known yet, but that could change as it attracts more forward-thinking voters like Millennials and Gen Z. Many younger voters feel left out of the two major political parties, and may feel more welcome in the Forward Party. These voters are much more open to new ideas and ways of doing things. This may give the Forward Party a foundation and momentem to build from.

For now, I am watching as an outsider. But, I do find the party’s marketing refreshing. The LP could learn from the Forward Party’s messaging on grace, tolerance, and compromise. However, without a solid platform that clearly identifies issues that are important to limited-government libertarians, I don’t see the Forward Party being a long-term home for Libertarians. But, I can see more libertarians joining while the LP works out our differences.

PrevPreviousNew Mexico Libertarians I need your Help
NextPartisan Purity is No Longer Working: The Rise in RINOs, DINOs and LINOsNext