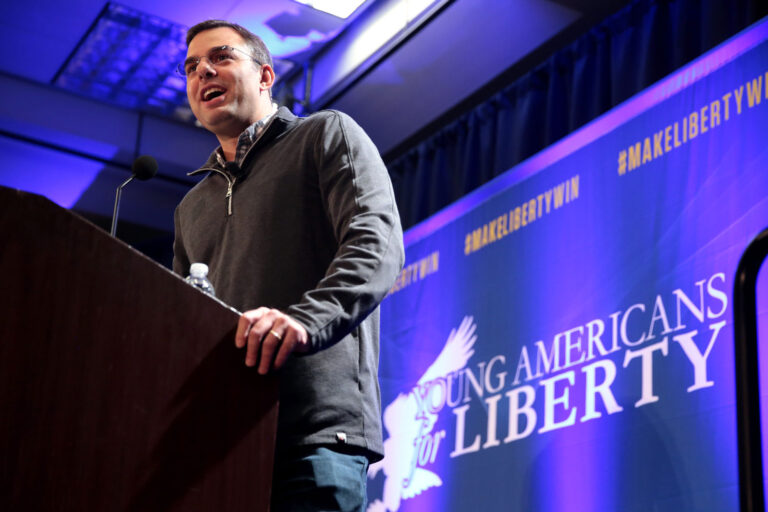 Justin Amash is a Libertarian from Grand Rapids, Michigan. He’s hated by many in the Republican party, but adored by Libertarian party members. He’s intelligent, articulate, and respected for his character and for putting country before political parties. He’s also someone many Libertarians would like to see run for president in 2024. As much as 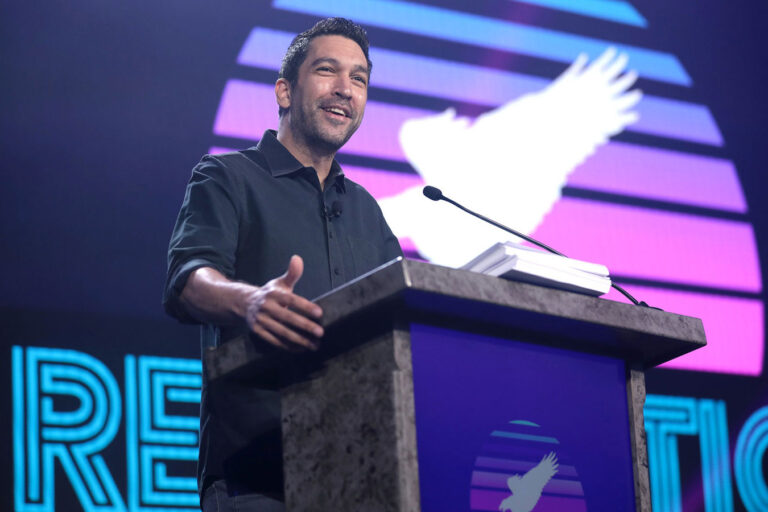 Who is Dave Smith and how likely is it that he will become the Libertarian nominee for president in 2024? And, why are Libertarians so crazy about him — or not? Comedian Dave Smith has been an outspoken opponent of the Covid regime. He’s criticized our long history of endless wars and our sky-high deficit. 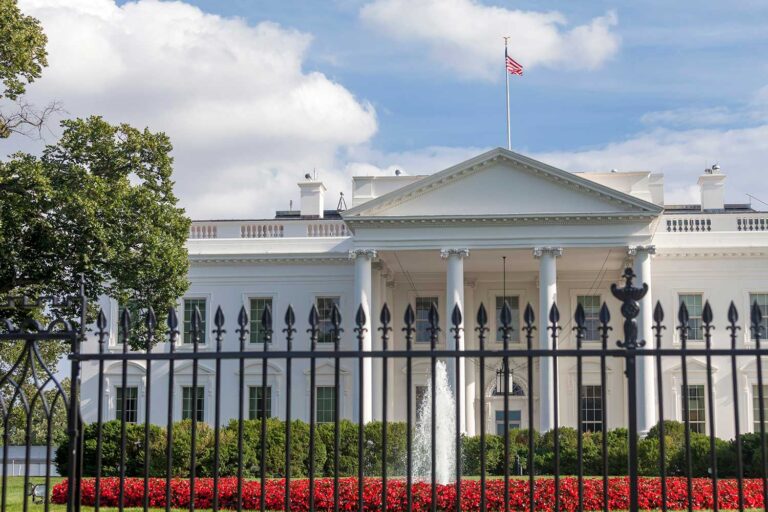 The 2024 Presidential race is a couple years away. It could be a pivotal election year for Libertarians — the moment when we finally make a mark in politics. But, will we?  Who are the 2024 Libertarian presidential candidates? Who else will run? Will Trump run again? And what about Joe Biden? We’re all wondering 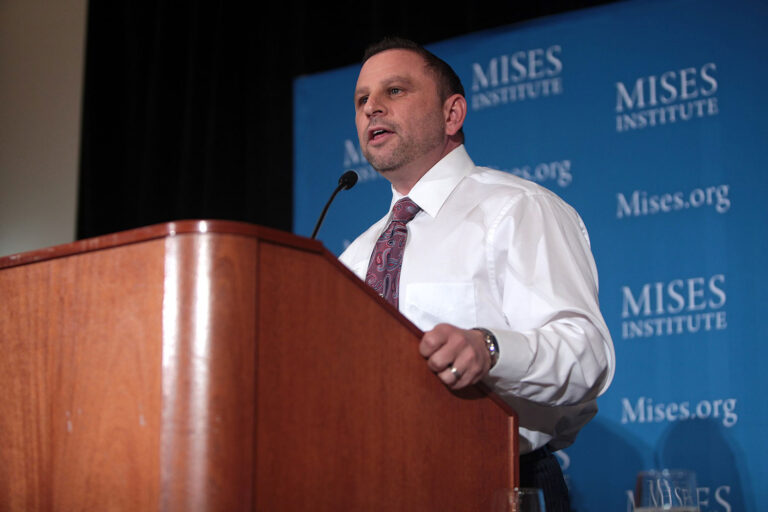 Who is Marc Victor? He’s the 2022 Libertarian candidate who was running in the Arizona U.S. Senate race — until yesterday when he announced he was dropping out of the race and endorsing Republican Blake Masters. Libertarians, who are already frustrated with the state of the Libertarian party, are furious! Who is Libertarian Mark Victor? Marc 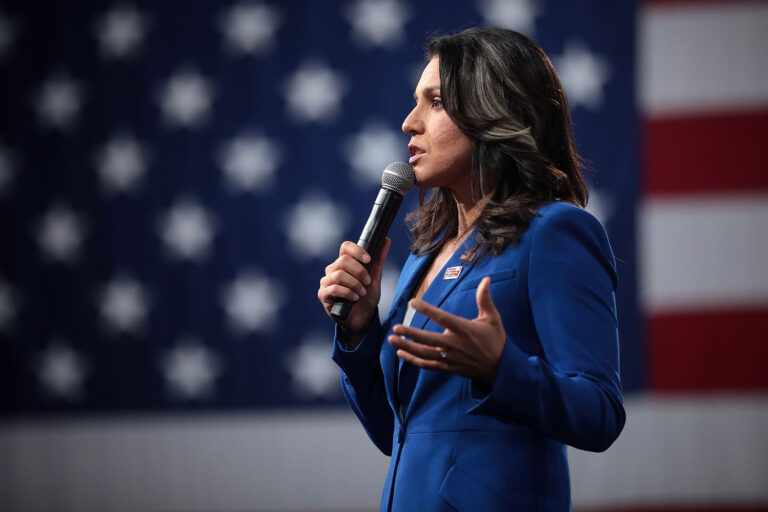 What does the beautiful former congresswoman from Hawaii have in common with Donald Trump? More than you’d think. They both know how to connect with the emotions of working class people — people who feel abandoned by establishment politicians. They both are masters of social media and know how to harness the power of popularity 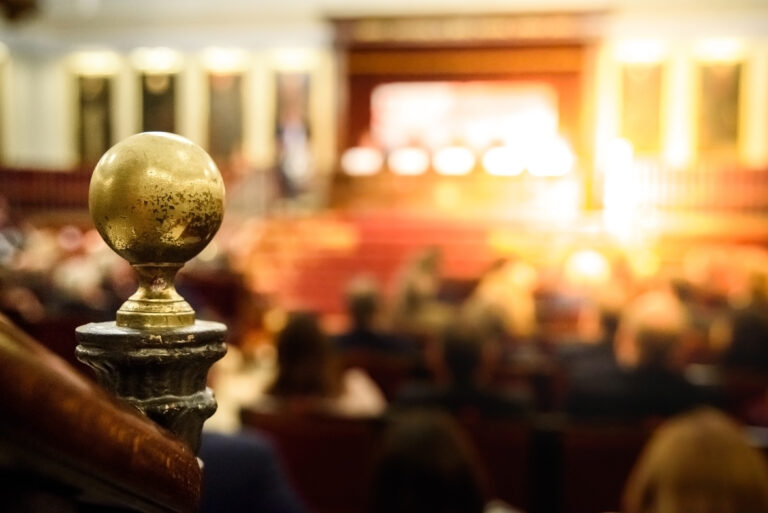 Partisan Purity is No Longer Working: The Rise in RINOs, DINOs and LINOs

If you’re a Republican, you might enjoy an exciting hunt for a RINO. The elusive DINO might be harder to find, but that doesn’t mean they are extinct. If you’re in the Libertarian Party, however, there’s no real need to worry about hunting for LINOs. That’s because you’d be lucky to find “a real Libertarian” anywhere in 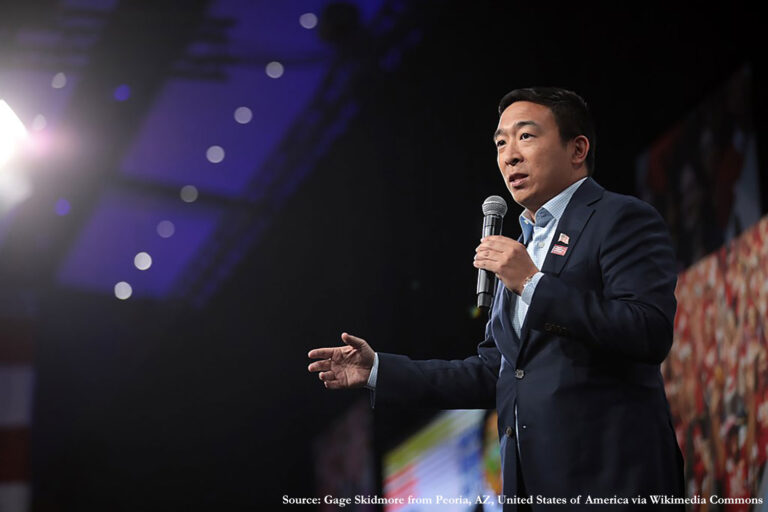 The Forward Party is attracting the attention of Libertarians, but is the Forward Party right for Libertarians? The Libertarian Party has always been a small political party. Even though it’s been around for 50 years, most Americans still don’t know what a Libertarian is or what they believe. In 2016, former New Mexico Governor Gary Johnson gave